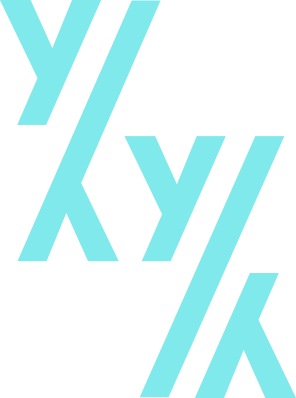 Portrait of an adult: Marina Bastarache and her dream neighbourhood

It was a Web search done on her cellphone two years ago that led Marina to the Yimby site. Not long after, she moved with Cannelle, the little furry beast with whom she shares a lot of her time, into her rental condo in Phase 1 of Yimby Rosemont. Today, she lives there with Lou-Pascal, her love, and is about to move into her third Yimby apartment. We chatted about adult life with her. 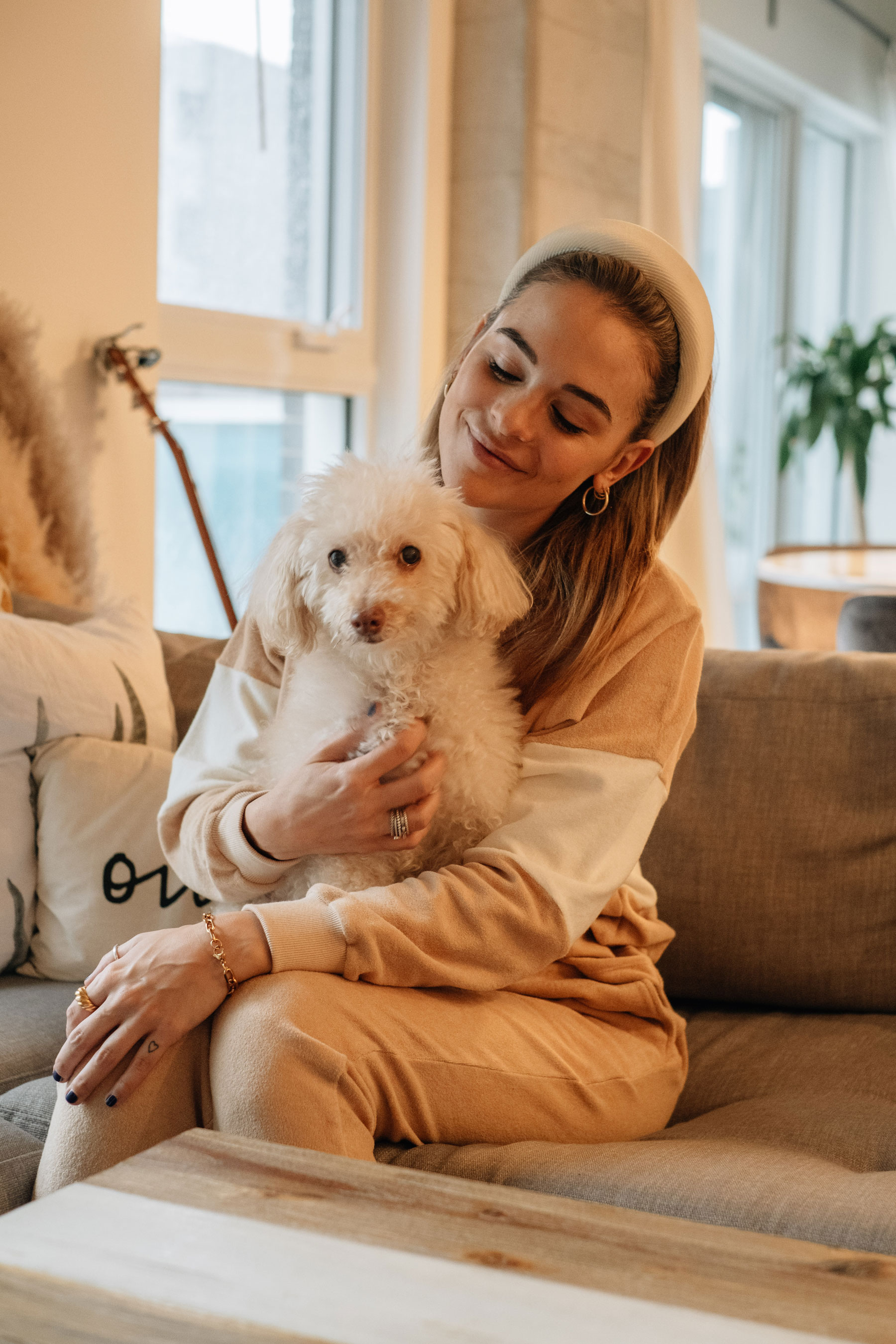 It was a Web search done on her cellphone two years ago that led Marina to the Yimby site. Not long after, she moved with Cannelle, the little furry beast with whom she shares a lot of her time, into her rental condo in Phase 1 of Yimby Rosemont. Today, she lives there with Lou-Pascal, her love, and is about to move into her third Yimby apartment. We chatted about adult life with her.

It was her love for the neighbourhood surrounding Angus Shops, dating back to her childhood, that prompted Marina to type “condo for sale near Angus Shops” in her search bar. “When I was very young, a friend of mine lived nearby and I remember we spent a lot of time walking on the Promenades Masson. I loved the neighbourhood so much that I told myself then that one day I would live there.”

The prophecy came true. The amenities that Yimby Rosemont’s Phase 1 offers, like common areas, the rooftop terrace and even, in her case, the space in the garage thanks to which she never has to dig out her car or drive in circles searching for a parking spot, convinced her to become a tenant. 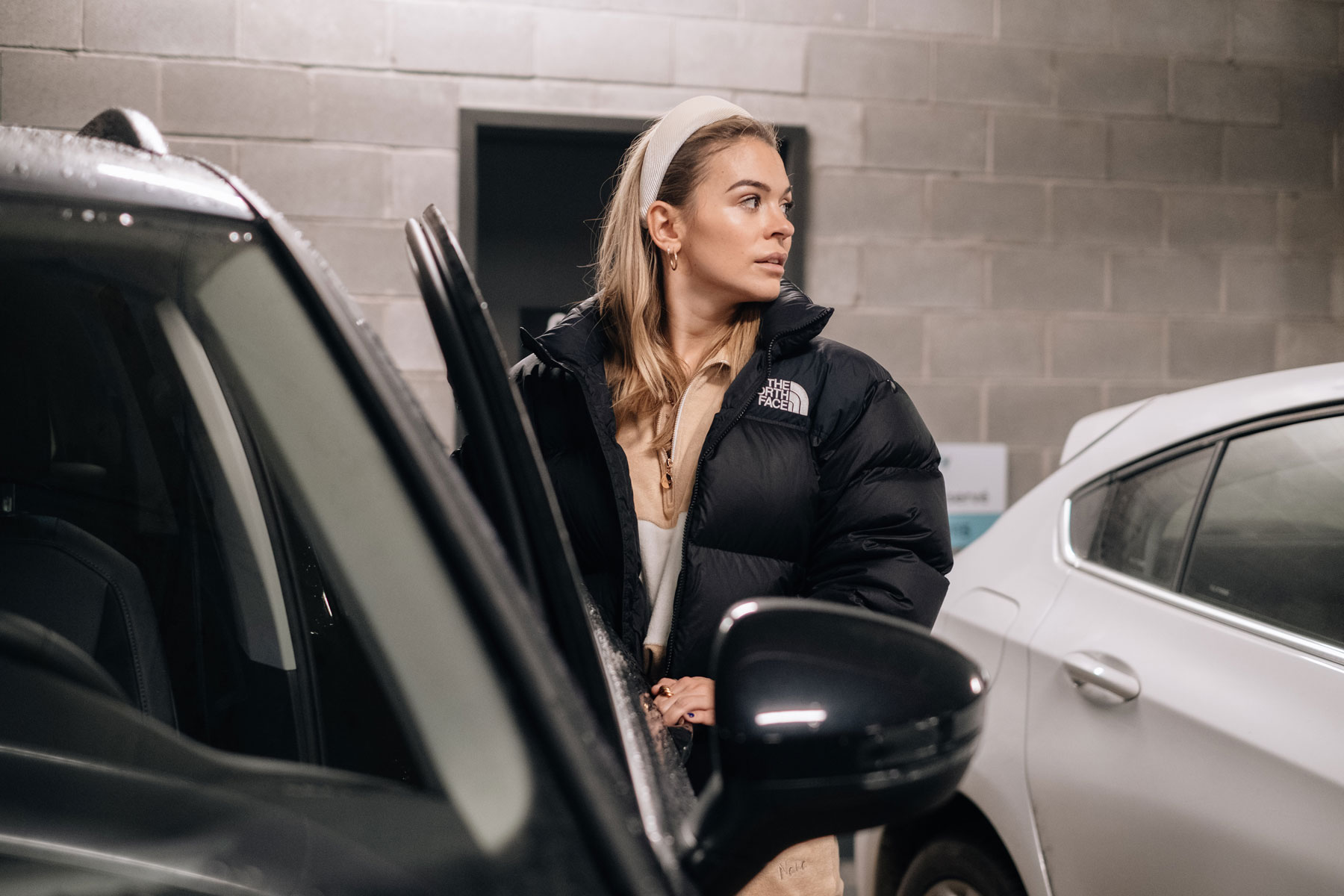 A first cohabitation as a couple

Although Marina moved to Yimby with only Cannelle for a roommate, today she lives there with her boyfriend, the actor Lou-Pascal Tremblay. Together they moved into an apartment a bit bigger than the 3½ she started out with, just to have a little more space for the two of them. It is therefore in the apartment that the couple currently occupies that Marina is living for the very first time with her boyfriend, a co-rental that makes her particularly happy. Together the couple employs creativity to live in this 3½ which hosts, in addition to their life as a couple, Nana the Brand, the company that Marina created in 2019. While Marina has made the kitchen table into her desk, the rest of her apartment serves as a kind of warehouse.

“I have clothing inventory all over my apartment: on my counter, under my counter and on my couches.” 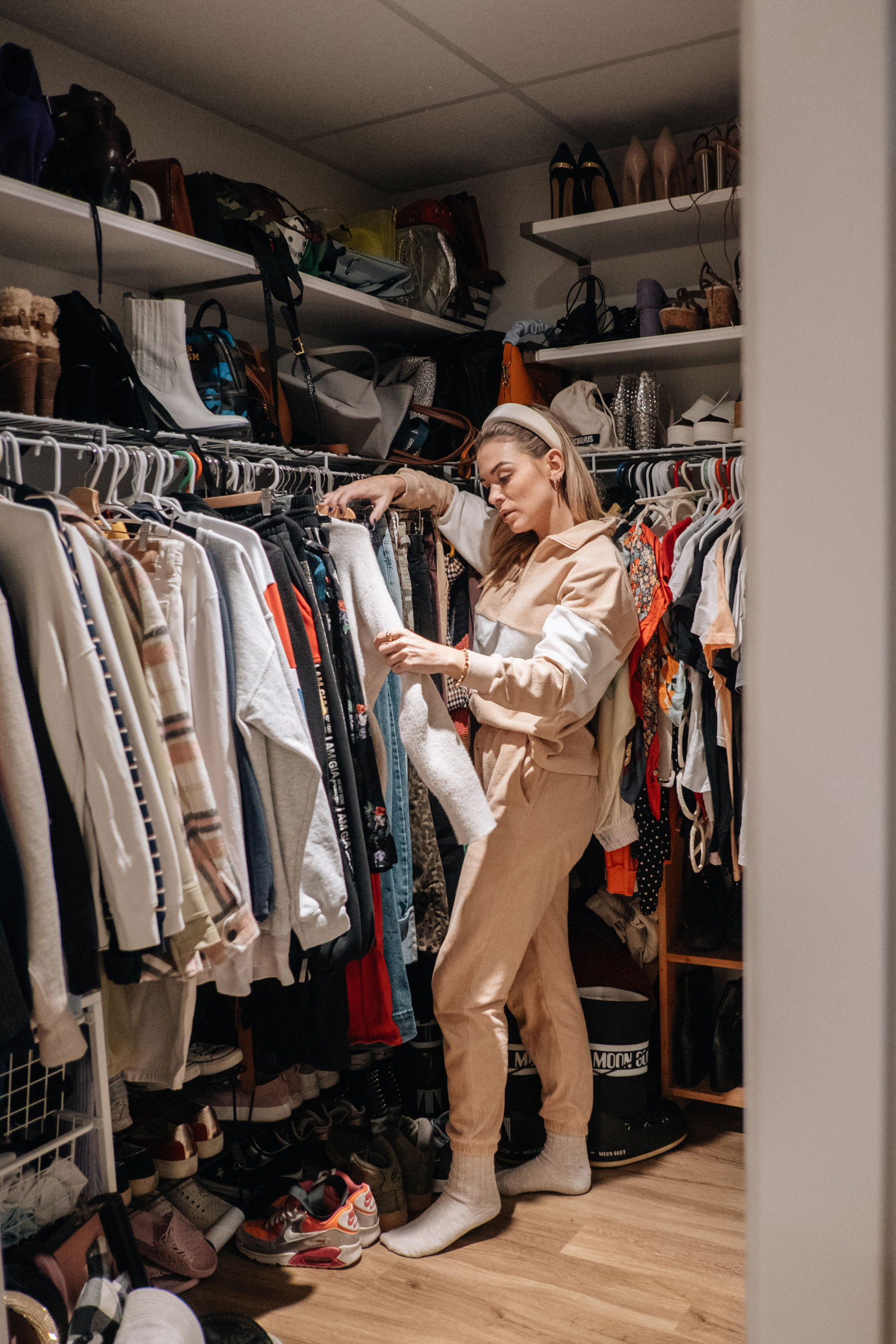 The couple will soon move into a new apartment in Phase 2 of Yimby Rosemont, this time with four and a half rooms, one of which will
be the office and storage room for the young entrepreneur’s inventory. In the meantime, Lou-Pascal and Marina have made their living room table the one that hosts their dinners and their bursts of laughter as a couple, and are very happy about it.

Common areas, to her great delight

Marina admits to having a weakness for the rooftop terrace and the magnificent sunset view that it offers. She enjoys spending time there with Cannelle (whom she has affectionately nicknamed #queencanne on Instagram), who loves running around. In summer, when it’s nice out, it is not uncommon for her to take refuge there with her computer, a way to combine business with pleasure by working and getting a full dose of vitamin D at the same time. What’s more, she and Lou-Pascal met a neighbour there who quickly became a great friend of the couple.

The common indoor spaces allow Marina to hold a few business meetings, and even celebrate her birthdays (before the Covid-19 pandemic). It’s an ideal solution for someone who doesn’t currently have a fixed office other than her apartment. 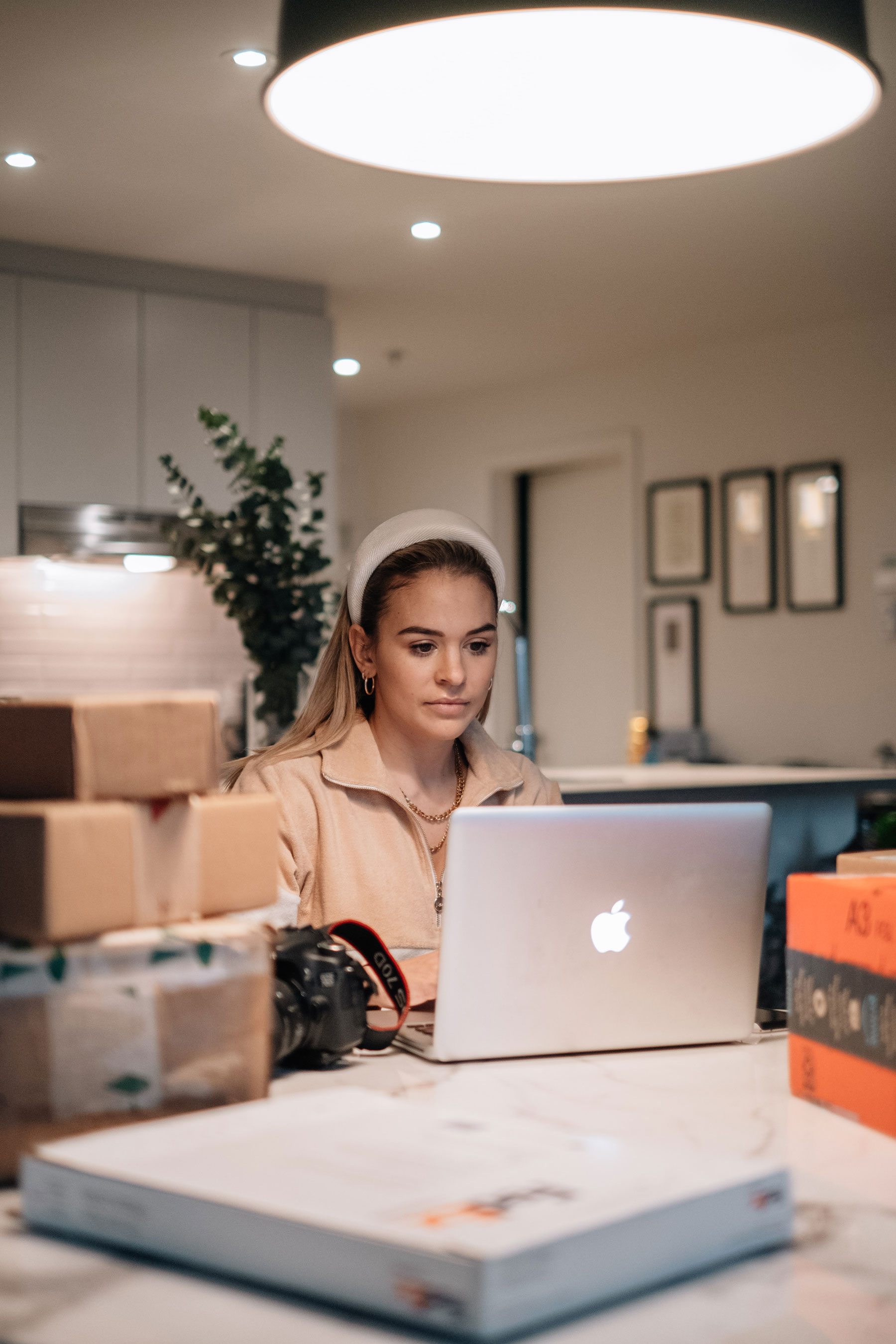 Her adult thing: multiple To Do lists

Marina doesn’t hide it; she loves it when everything is done and done well, so much so that she confides to feeling like she has three espressos inside her at all times of the day, something which, in the long run, can be overwhelming for the people in her daily life. Her days start off with a bang and end in the same way. Her trick for getting everything done that she has to do? The famous To Do lists. Lots of To Do lists.

Real champion of organization, Marina goes so far as to write To Do lists of her To Do lists. From notepads to printer paper, cellphone notes to the Word documents that she creates for herself, any opportunity is good for writing down her schedule, just to know where she’s going. It is clear that this works for her because she never lacks anything, not even milk. And through it all, she even finds time to ensure her living room cushions are always in place, but she avoids making her bed, which she calls a waste of time.

A management unlike anywhere else

Though she could never be accused of lacking organization, she admits to being very happy not to have to manage a raft of things related to her apartment thanks to the fact that, among others, the accommodation is new and problem-free, but also because the administration maintains a privileged relationship with the tenants.

“Having a part of my life that isn’t a puzzle makes all the difference to me. It’s easy to live at Yimby, and for now Lou and I plan to stay here for a while yet.” 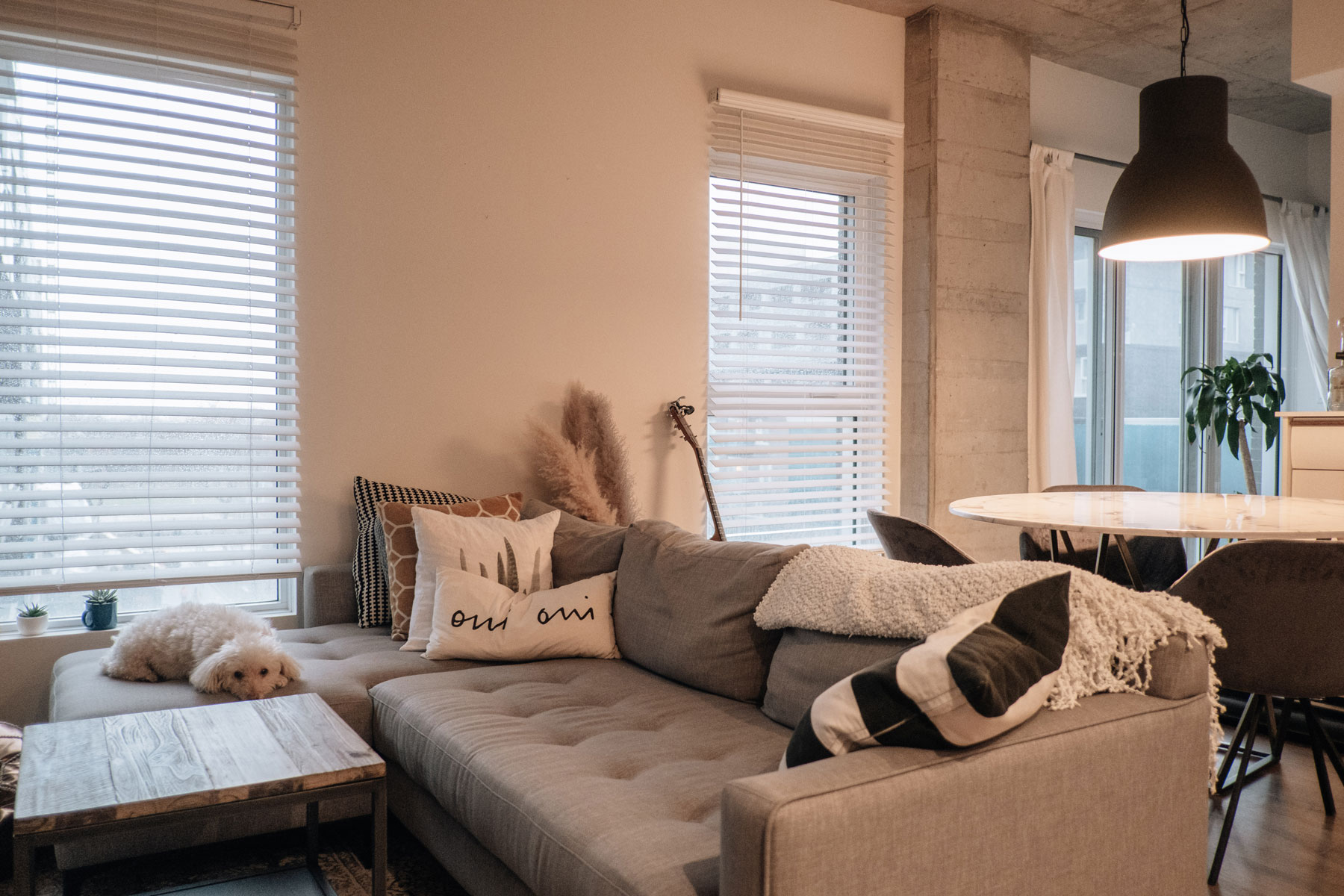 For Marina, living at Yimby is the best way to be in the neighbourhood she has always loved without having to worry. Even though her unequalled sense of organization means she never lacks anything, she knows that if she did, she could count on her neighbours who.

Discover the Yimby experience and have your own apartment in the heart of the Promenades Masson.